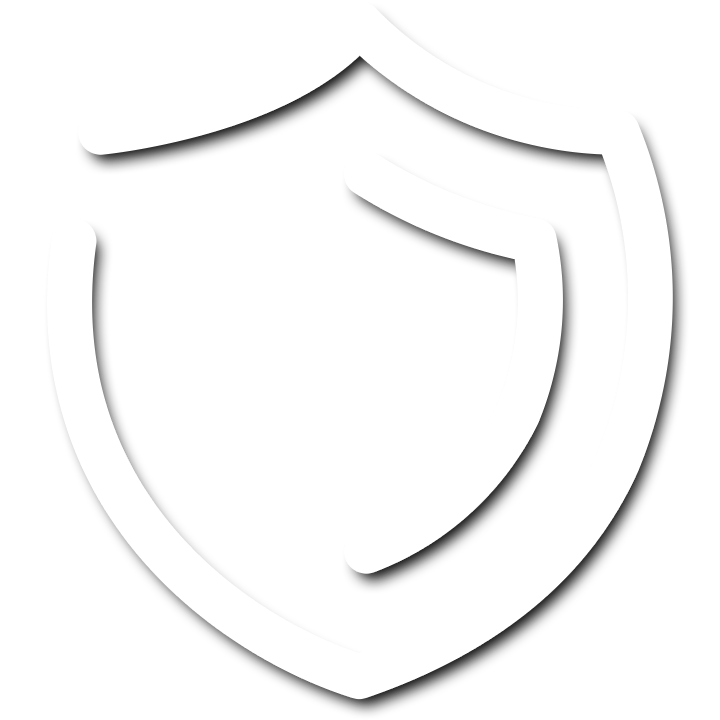 A proposed South Dakota Constitutional Amendment would be one of the most extreme abortion laws in the nation. Abortion from conception to birth–even horrific late term abortions–would be legalized.

The Constitutional Amendment is confusing and vague and would force future decisions on abortions to be decided by unelected judges rather than by the people.

• Criminal laws protecting a mother from being forced to have an abortion against her will: overridden.

• Conscience protections so that doctors and nurses cannot be forced to participate in performing abortions against their will:  overridden.

The list of horrible consequences goes on. The bottom line is that this Constitutional Amendment is truly extreme and a grave threat to life in our state.

Volunteer and Donate to the Life Defense Fund

By donating to the Life Defense Fund, you join the effort to defend life by opposing the extreme abortion Constitutional Amendment.

If we come together, we can stop one of the most extreme abortion laws in the nation from being written into the South Dakota Constitution.

Or mail your contribution to the following address:

If you have a heart for the defense of unborn lives, we need you now. Please sign up to volunteer and we’ll contact you with ways that you can help in your own hometown:

We need you. The unborn that we defend need you. Please send what you can today. If you can’t afford a large donation, please consider clicking the “make this a monthly donation” option below for an affordable way to be a strong defender of life.

Thank you for stepping up to defend life. God bless you and the unborn that we defend.

We need your help to defend life in South Dakota. All that we have fought for to defend life is on the line. Sign up here to volunteer. We’ll contact you with information and ways you can volunteer in your own hometown.